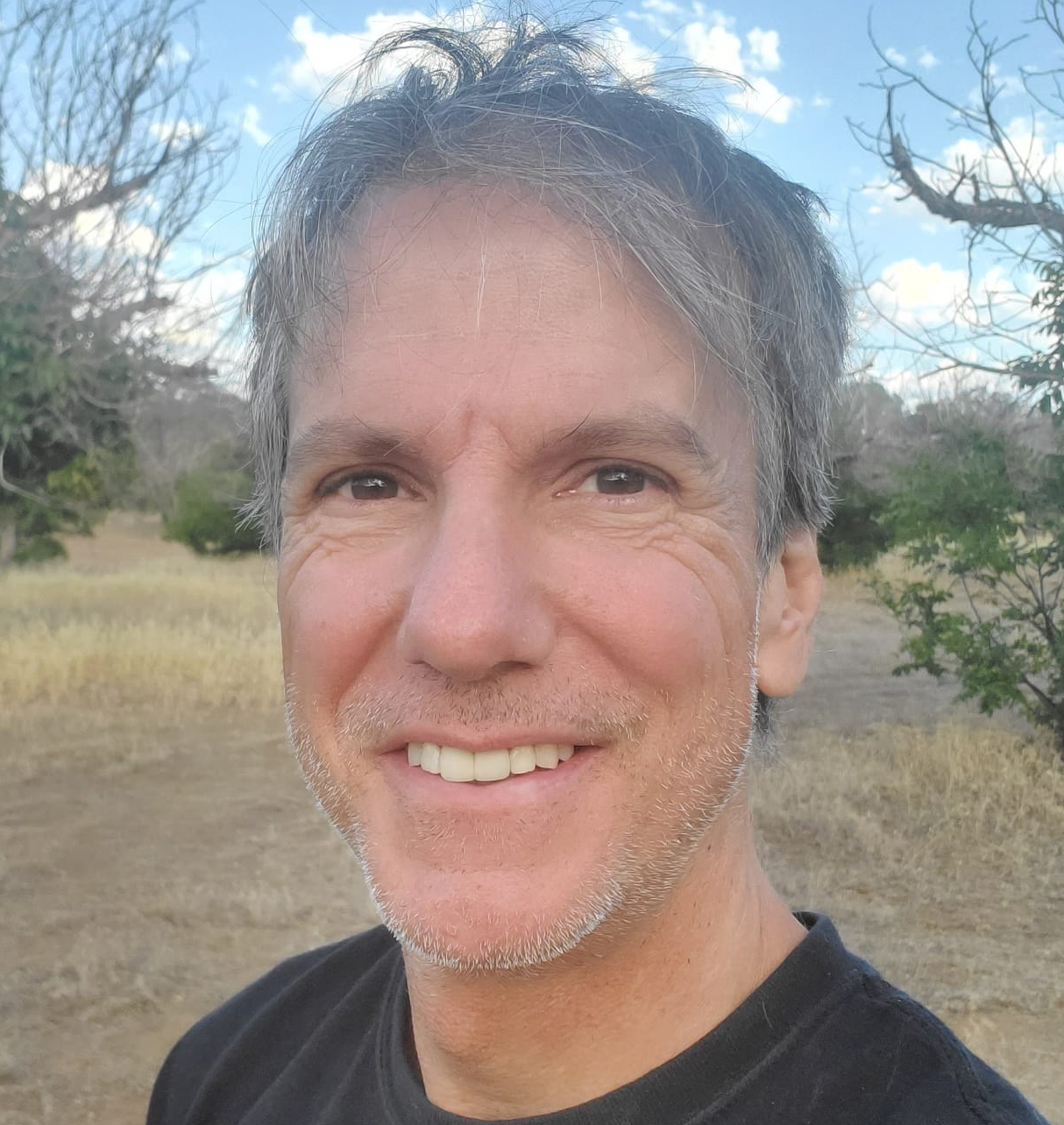 with Will Hall, MA, DiplPW.

Become a Member
$45 for Non-Members

Courses happen on Zoom
Register to Get the Link!

How do these modalities integrate together? 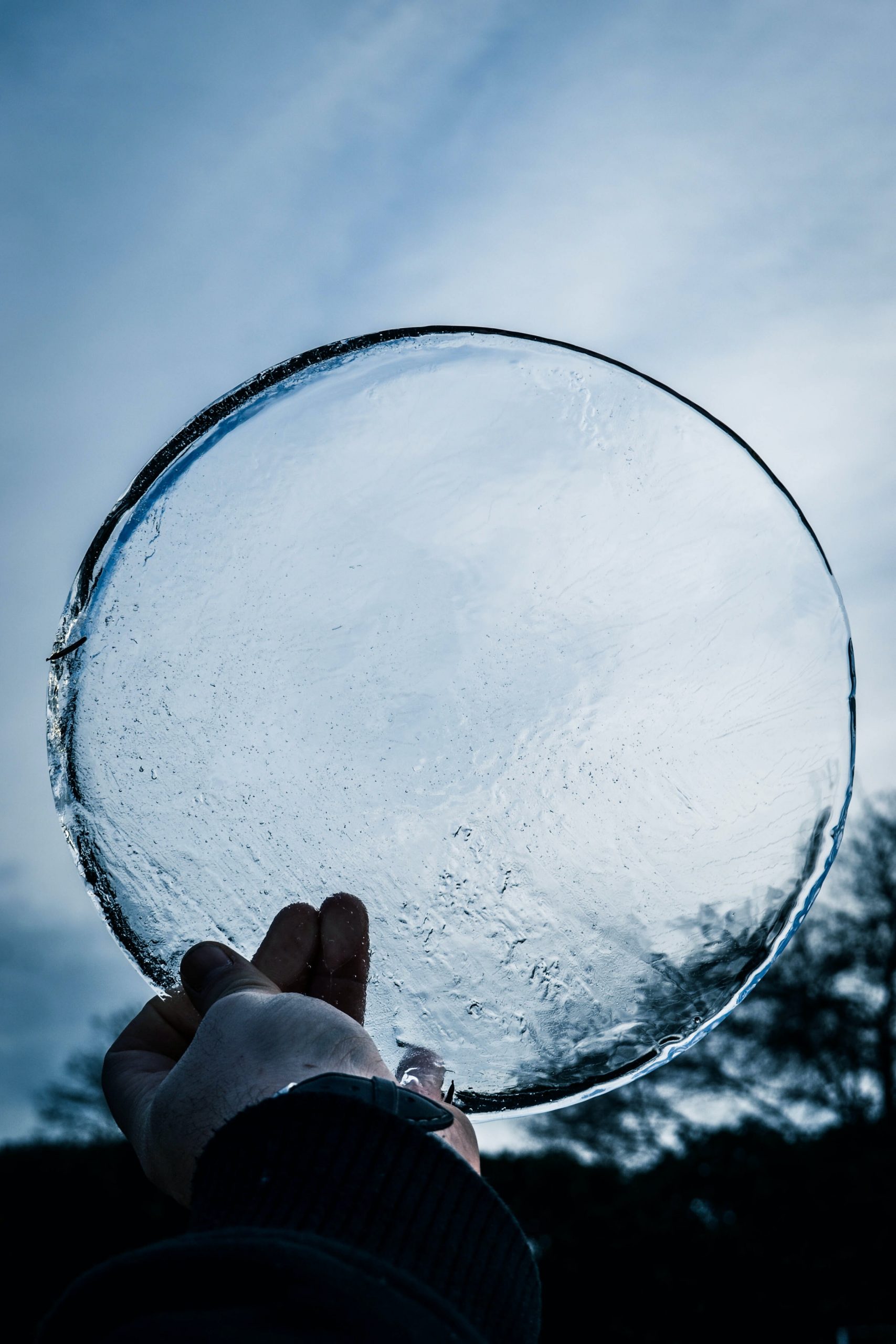 Psychedelic therapy isn't what you think it is: learn why from a Jung and Process Work harm reduction perspective.

In this two-hour presentation I will be focusing on addictive tendencies which are not full-blown addictions.  The difference is that when there’s a “full on” addiction process, it is endangering your health, relationships, finances, or legal status, among other things. A job is lost, health is seriously compromised, relationships are ended.  An addictive tendency may have the potential for disrupting these areas of our lives but not in such a total or direct way, and it may not disrupt our lives much at all. Addictive tendencies touch us all and are a gate way to energies, creativity, and altered states we have marginalized.

There is or can be suffering with addictive tendencies and my intention is to share PW methods that access a deeper awareness, marginalized energies  and can perhaps reduce the pull of the yearning over time. Utilizing the tools of process work we can deepen and unfold the altered state individuals are yearning for when they reach for a substance, behavior, or activity that has an addictive pull and then integrate this experience, creativity, or altered state into our everyday lives.

This two-hour presentation will present process work methods for working with addictive tendencies and we will do an inner work exercise to explore an altered state behind a yearning.

Register for this Course

Register for this Course

Become a Member &
Gain Access to ALL Our Courses + Full Library 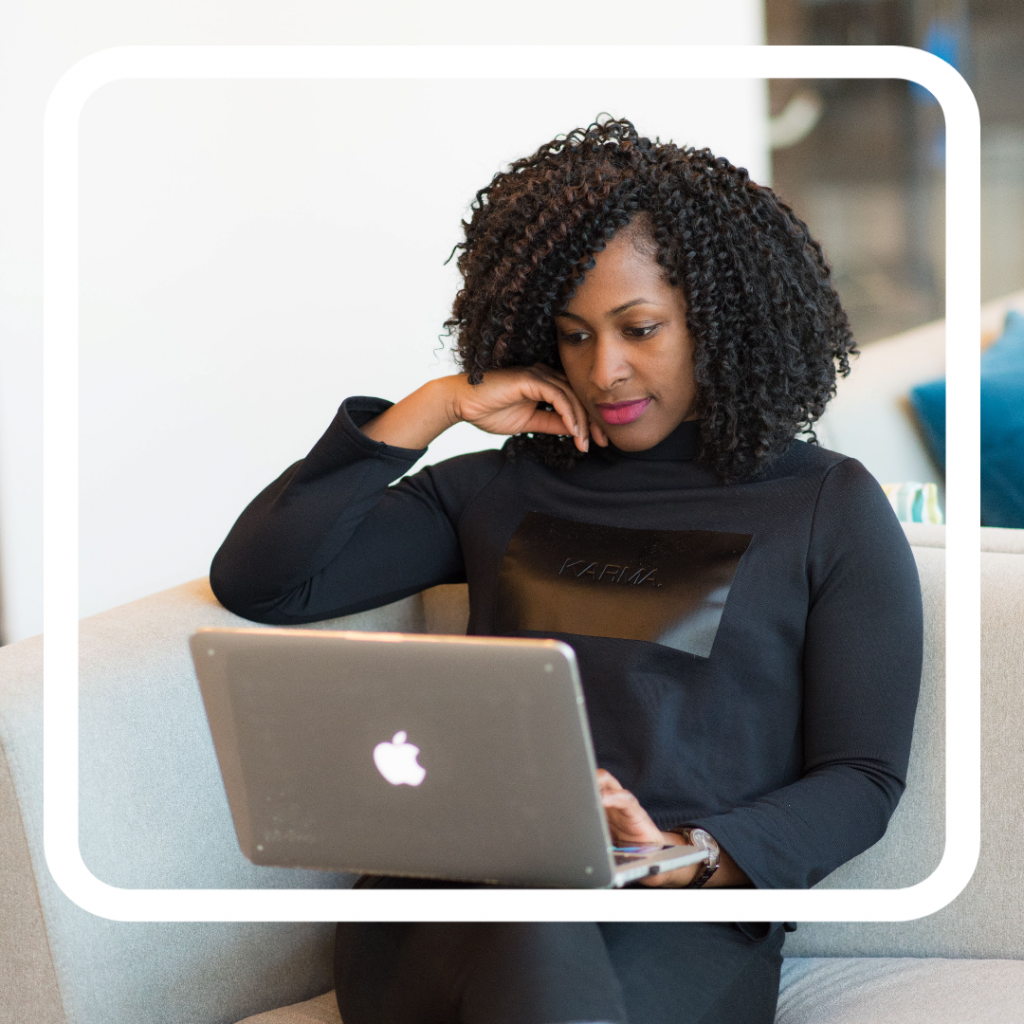 Do you live in India, Poland, Russia, South America, or another country with a much lower currency? Do you need a discount during these challenging economic times? Choose a currency-adjusted price.

Will Hall, MA, DiplPW, PhD Candidate Maastricht University, is a therapist and trainer internationally recognized for his innovative work with psychosis treatment, psychiatric medications, and changing the social response to madness. He is host of Madness Radio on KBOO FM in Oregon, co-founder of Freedom Center, co-founder of Portland Hearing Voices, past Board member of the Hearing Voices Network and of the Foundation for Excellence in Mental Healthcare, and a past co-coordinator of The Icarus Project. Will was trained in Open Dialogue at the Institute for Dialogic Practice and holds a Diploma in Arnold Mindell’s Process Oriented Psychology. A schizophrenia diagnosis survivor who was forced into treatment at San Francisco’s Langley Porter Psychiatric Institute, Will is a longtime organizer with the international psychiatric survivor movement, and has appeared in several documentary films including Crazywise, Healing Voices, and Coming off Psych Drugs; A Meeting of Minds He has received media coverage in the New York Times, Newsweek, Forbes, Radio New Zealand, Radio Sarajevo, and The Guardian. His writing has appeared in the Journal of Best Practices in Mental Health and Oxford University’s Textbook of Modern Community Mental Health Work: An Interdisciplinary Approach, and his new book is Outside Mental Health: Voices and Visions of Madness. His awards include the Judi Chamberlin Advocacy Award and the Stavros Center for Independent Living Disability Rights Award.

Will is author of the Harm Reduction Guide To Coming Off Psychiatric Drugs, which has been translated into 14 languages and is a widely used resources by patients, families, clinicians, and recovery groups around the world, and his international counseling practice via skype and phone has worked for more than ten years with individuals and families around medication withdrawal and harm reduction, psychosis recovery, domestic violence, family conflict, and living with altered and extreme states. He has trained clinicians, peer supporters, family members, students, and advocates in more than 15 countries around the world. Will is certified in NADA ear acupuncture and is longtime meditator and yoga practitioner. Will’s experience of abuse from a psychedelic therapist was recently covered in the media, including Forbes and Mad In America, and his practice as a therapist has included working with people who have taken psychedelics.

This is a live course taught by Will Hall
Included is a 2-Hour Live Course & Access to the Recording
It’s highly participatory, learn and practice new skills!