How is Carl Jung's
Active Imagination
Being Used Today? 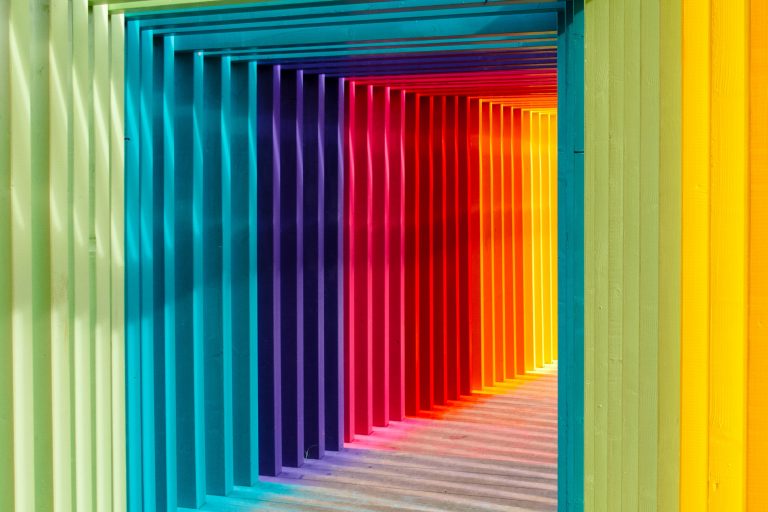 “The dreambody begins with a subtle feeling or sentient experience, which manifests in the body in terms of symptoms and uncontrolled movements, in dreams, in synchronicities"

~Arnold Mindell, Quantum Mind: The Edge Between Physics and Psychology

What is active imagination?

The process of CJ Jung’s Active Imagination is one in which the contents of one’s unconscious are translated into images, narratives, or personified as separate entities. It serves as a bridge between the “ego” and the unconscious, and can be used for exploring the sub- and unconscious. This technique was developed by Carl Jung between 1913 and 1916, and has been found to be therapeutic in psycho-therapeutic settings. It is a process of personal discovery that can be used to better understand oneself, others, and the world around them.

Jung believed that the imagination was not just a faculty for making up stories, but was actually connected to a deeper level of reality. He saw it as a way to access the hidden parts of the psyche and as a tool for transformation. Active imagination is used to bring buried material from the unconscious into consciousness. It can help us to understand our shadow side and to come to terms with our innermost desires and fears.

How To Practice Active Imagination?

There are many ways to do active imagination. Jung suggested using dreams, fantasies, art, or writing as a way to create images that represent the contents of the unconscious. If you are interested in using active imagination for personal growth or exploration, there are a few things you can do to get started.

How Has Process-Oriented Psychology built on the Concept and Practice of Active Imagination?

Processwork Psychology is one school of thought that has expanded on Jung’s active imagination. Processwork practitioners believe that by engaging the imagination in a creative and somatic way, we can gain access to previously hidden parts of ourselves. This type of work can be used to explore issues such as identity, relationships, and creativity.

Mindell’s work expands on Jungian theory by conceptualizing the “Dreambody.” The Dreambody is the embodiment of the dream, and it is through the body that the dream communicates. Symptoms and uncontrolled movements are some of the ways in which the Dreambody communicates. Dreams, synchronicities, and other events in life can also be seen as expressions of the Dreambody.

Processwork uses active imagination as a way to access the Dreambody by following sensory grounded information. This involves a close examination of the non-verbal signals within the client, which can include unintended movements, spontaneous imagery and observation of proprioceptive feelings. The Processworker helps the client to stay with, amplify, and explore these signals in order to gain new insights. (For a more in-depth exploration of how this process is achieved, see our blog post on channel and blank access.)

Ultimately, Process-oriented psychology has built on the concept and practice of active imagination by providing a methodology by which the deeper meaning of what is calling to be discovered can be explored. This exploration can enhance awareness of usually unknown aspects of individuals, relationships, groups and systems.

What are the Similarities and Differences Between Jungian Psychology and Processwork?

There are many similarities between Processwork Psychology and Jungian Psychology. Both schools of thought believe in the power of the imagination to facilitate personal growth and transformation. Both Processwork and Jungian psychology utilize active imagination as a tool for exploring the psyche. In active imagination, the individual engages in an imaginary dialogue or interaction with an aspect of the self, often in the form of a character or archetype. This allows for greater insight into the dynamics at play within the psyche. The use of active imagination can be particularly beneficial in cases where there is resistance to exploring certain material or complexes in therapy. It can also be helpful in facilitating growth and integration within the self.

However, there are some key differences between the two schools of thought. Processwork’s focus on the dreambody and active imagination sets it apart from Junigian psychology. In Processwork, the dreambody is seen as a non-consensus reality that can be used to gain insight into the deeper meaning of what is calling to be discovered. Active imagination is a technique that can be used to access the dreambody and explore its contents. This approach differs from Junigian psychology, which focuses on using active imagination to access the unconscious mind. Processwork practitioners believe that by engaging the body in the creative process, we can access previously hidden parts of ourselves. Jungian Psychology does not place as much emphasis on the body and instead focuses on analysis and collective symbology.

Want to Dive Deeper into Processwork? 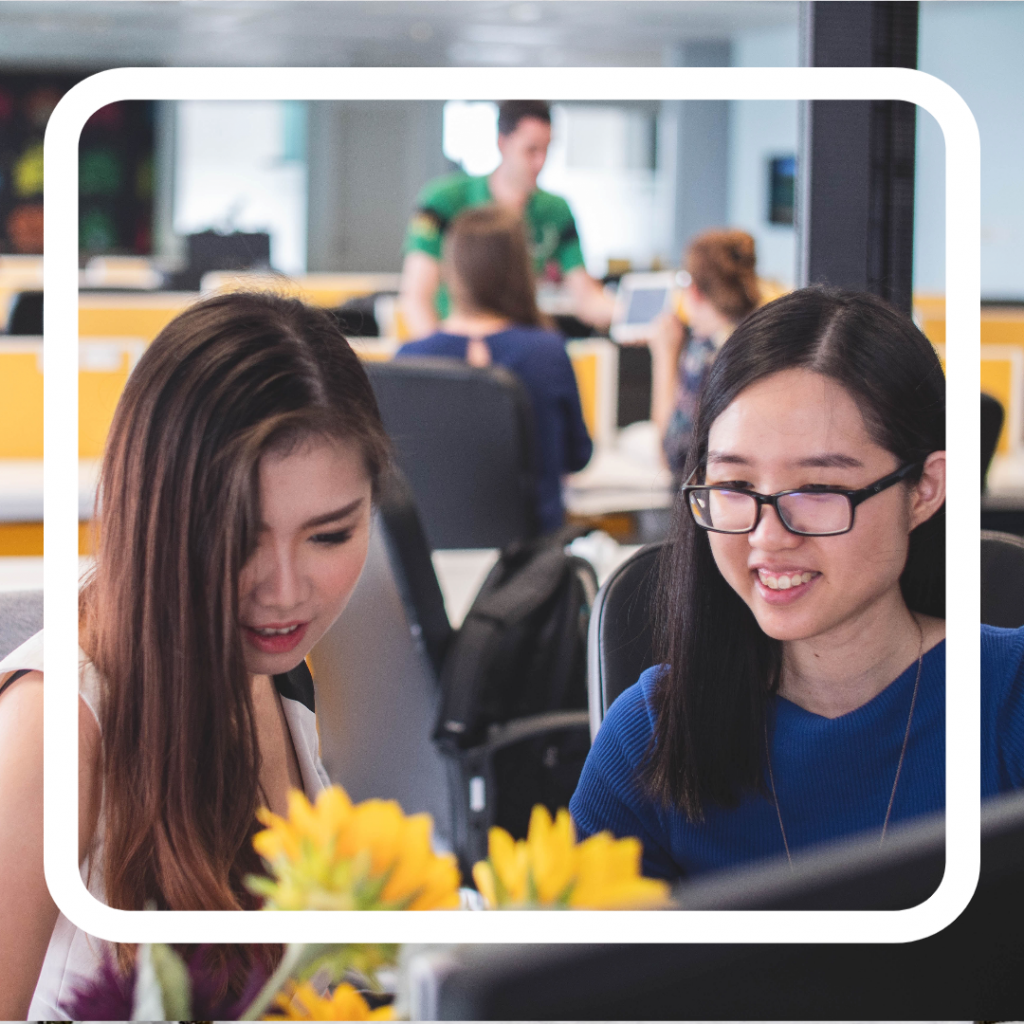 Become a Member to Join our Classes & Community Events 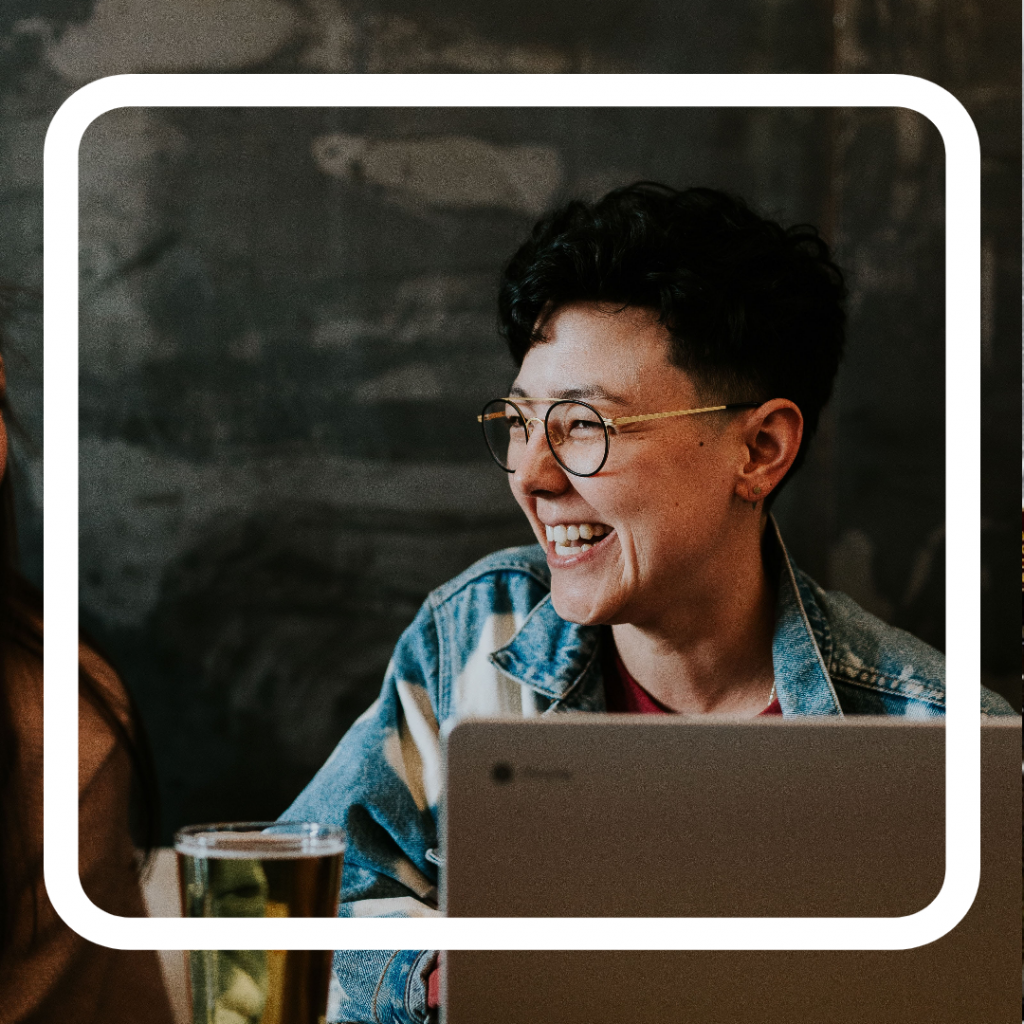 Each seminar recording comes with unlimited access to the seminar content. Watch as many times as you want, whenever you want!

Learn from presenters and participants all over the world, sharing experience and expertise drawn from their unique contexts.

Be guided through experiential exercises via the video clips and follow along with written handouts.